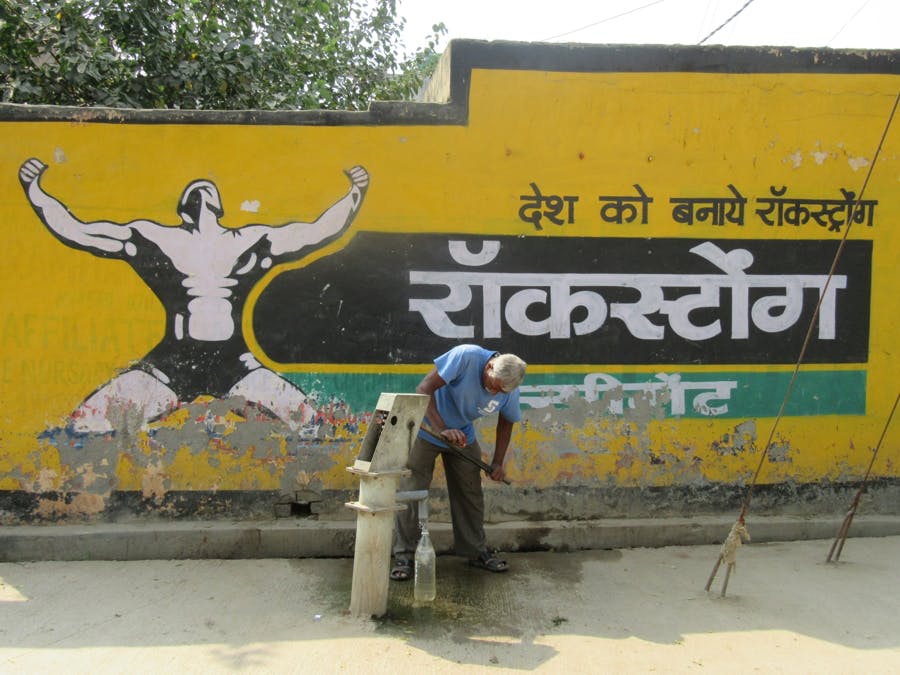 Being a Public-Private Partnership, NMI has an unique and robust investor base: Norfund and IFU (Norwegian and Danish governmental funds for developing countries; approximately 1/4 each of the latest fund and private sector institutions (DNB Livsforsikring, Ferd, KLP, Lauritzen Fonden, PBU, Storebrand ,TD Veen and Koldingvej 2, Billund A/S). The majority of our investor base is recurring investors from previous funds. In addition, the Norwegian Ministry of Climate and Environment has invested ~10 million USD in a Climate Smart Fund set up by NMI.