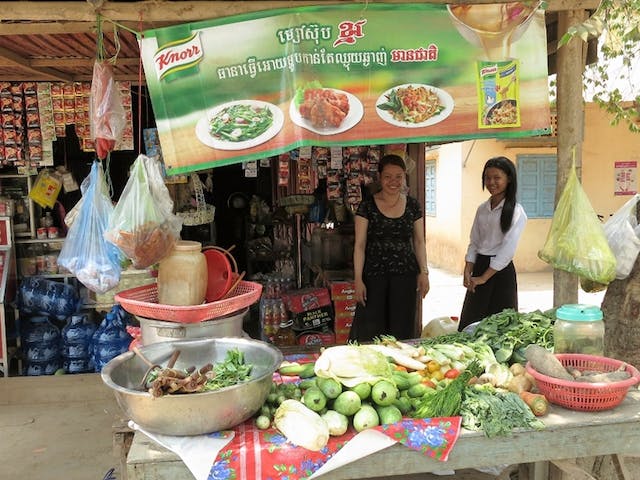 Oslo, Norway – June 2016: Nordic Microfinance Initiative Fund III announced the disbursement of 10 Billion KHR (approximately USD 2.5 Million) in the form of a Senior Loan to AMK Microfinance Institution Plc (“AMK”) as first of two disbursements that will total roughly USD 5 Million.  AMK is a large and well-established MFI with a long and profitable record of accomplishment in Cambodia, operating in 12 000 villages in the country. AMK focuses on group loans serving low-income rural markets in Cambodia, with an emphasis on women; 90% of the borrowers are in the rural areas with roughly 80% of these being women. The Company currently serves more than 330 000 clients and has a Gross Loan Portfolio of over USD 145 Million.

Njord Andrewes, an Investment Director of Nordic Microfinance Initiative Fund III, stated: "We are pleased to be working with AMK, one of the largest and most respected MFIs in Cambodia. Cambodia remains one of the poorest countries in Southeast Asia. AMK’s Management Team and staff are dedicated to the providing financial services to the poor segment of the Cambodian society and has a strong social performance track record. NMI Management believes that this institution is highly attractive from a Social Performance point of view as the Company’s business practices matches well with its mission and vision.  Nearly half of the new groups formed are below Cambodia’s rural poverty line.  Further, AMK is one of a few large MFIs in Cambodia with focus on the group-lending model.”