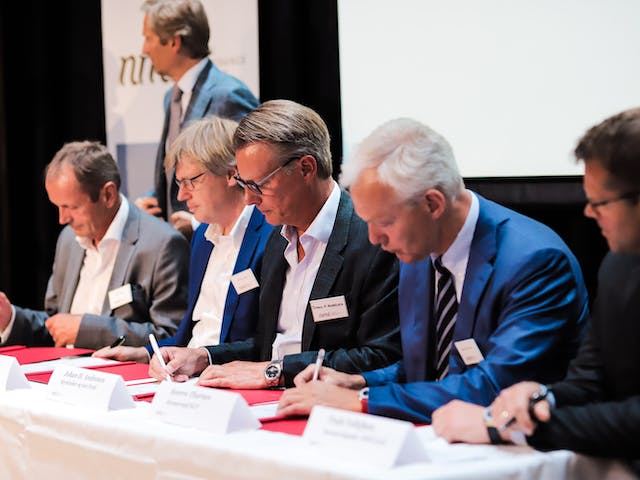 NMI’s 10-year anniversary is celebrated by securing a record USD 105 million pre-commitment for the latest fund from Norfund, IFU, DNB, Ferd and KLP. Seven million people in developing countries, 96% women, given access to financial services so far – the new fund will add to these figures in the years to come!